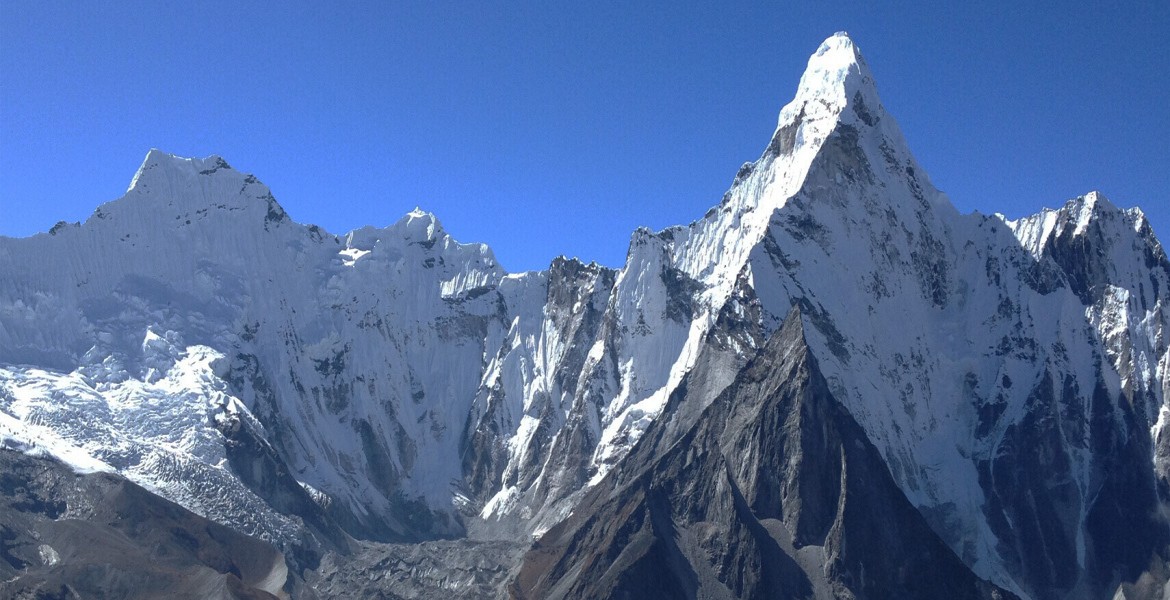 Have you done some base camp treks? Have you visited above 5000 meters of elevation and found it easy-going? If yes, try some adventure high passes trekking trails in Nepal. Try an adventure mountain trip and make your life an adventure. Doing some high passes trek in the Himalayas may bring lots of good memories to your life.

What are the adventure high passes trails in Nepal, that you can make staying in the trekking lodges? These adventure trails have plenty of guest houses to stay in and serve food for you. So you do not bring a tent and food with you for these treks.

High passes trekking trails in the Nepalese Himalaya are the first choice of adventure trekkers. Trekkers should be physically fit to attempt these high passes trek routes. There are numerous adventure high passes in Nepal, but some are very much popular, which has hundred of exploiting mountain excursionists from all around the world.

High passes trekking routes are strenuous, which only experienced and well-acclimatized trekkers can make it. If you are planning adventure high pass trekking trails in the Nepalese Himalaya, it is better to do some base camp treks previously.

There are some technical high passes in some regions. It needs special gears to cross those passes. Here, we are going to talk about regular and popular high pass trails in this post. These trails have lodges to stay in and food available. So you do not need to carry a tent and food with you for these treks. 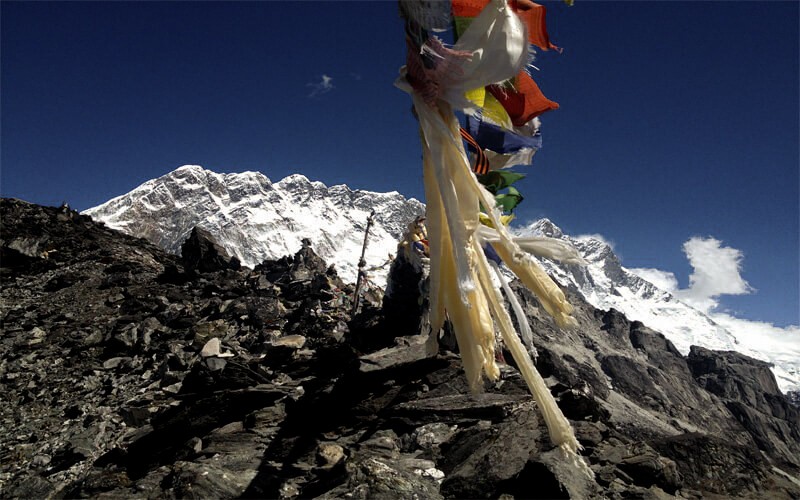 Trekkers are doing Kongma La pass while they are on the Everest high pass trek. You may do only the Kongma La to get to the Everest base camp if you do not have enough time for all three passes in the Everest region.

Kongma La pass trail does not open all the time during the year. It may close if there would be heavy snowfall. October to November in autumn and April to May in spring are the best times for the Kongma La pass trek. Cho La pass trail does not offer spectacular views as Kongma La and Renjo La, but it is the best trail to explore the Everest base camp and tranquil Gokyo lakes. It also does not open all the time the year because of the rocky and icy path. You may cross this pass from October to December and March to May.

Thorang La pass is the most popular high pass trekking trail in Nepal. There are a couple of hundred trekkers every day in the high season on this route.

Throng La pass is in the Annapurna circuit trek, which is also known as the around Annapurna trip. You will start the journey from Kathmandu with a long drive on a public bus to Bhulbhule. Then start walking towards this hill, passing several traditional villages.

After passing Throng La, you will get Muktinath which is a famous Hindu and Buddhist pilgrimage site. Kagbeni is another beautiful town, which is the gateway to the Upper Mustang.

Throng La pass can make like a half or a complete Annapurna circuit trek. You will fly out to Pokhara from Jomsom in half one and hike to Nayapul via Ghorepani in the full one. You can enjoy a natural hot bath in Tatopani hot spring on this complete trekking trip while making the Throng La pass trip.

The trip starts from Kathmandu to Soti Khola driving on a public bus. If you don’t like to use the public bus, you may take private transportation. You will reach Larke La in the eight-day walk, including one rest day in Samagaun from Soti Khola.

Descending from the Larke La pass can be a little bit risky and slippery if there is ice, so you need to have crampons on your trekking boot. The best time to cross Larkya La is in autumn and spring. Renjo La is the easiest one among three high passes in the Everest region. It offers picturesque 360° views of the Everest Himalayas and Mount Makalu from Renjo La top. It has a clean trekking path, but it can be close sometimes if there is heavy snowfall.

It is easier to cross Renjo La from Gokyo than the Thame side. Thame is a beautiful Himalayan hidden valley in the Everest region. You may visit one of the oldest Buddhist monasteries in Thame. Thame monastery is more than 500 years old, and it has a reincarnated monk. 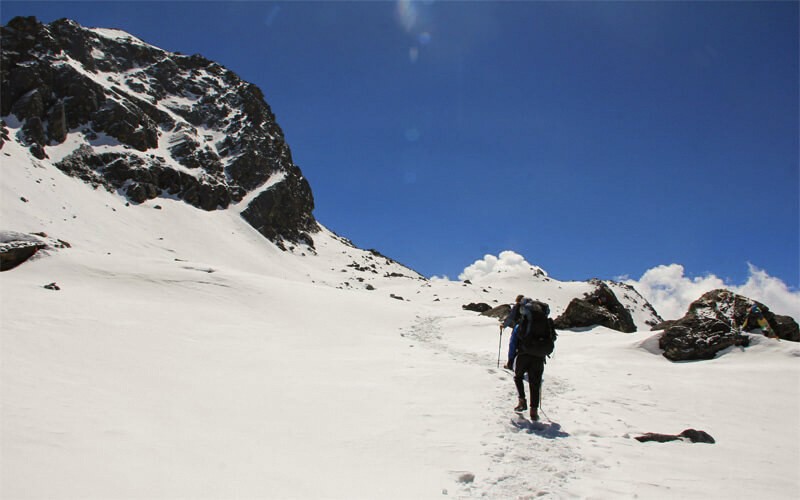 The stunning view of Manaslu, Ganesh Himal, Langtang, and the Tibetan massifs are amazing from Lauribinayak before crossing the Lauribina La. You will drive to Dhunche to go to Lauribina La or Syabrubesi and finish the trip in Sundarijal.

Besides above listed high pass trails, there are some other routes, which have fewer trekkers.Sele La and Miring La in Kanchenjunga, Mesokanto and Kang La in Manang are other high passes in Nepal.