Base Camp Trek in Nepal 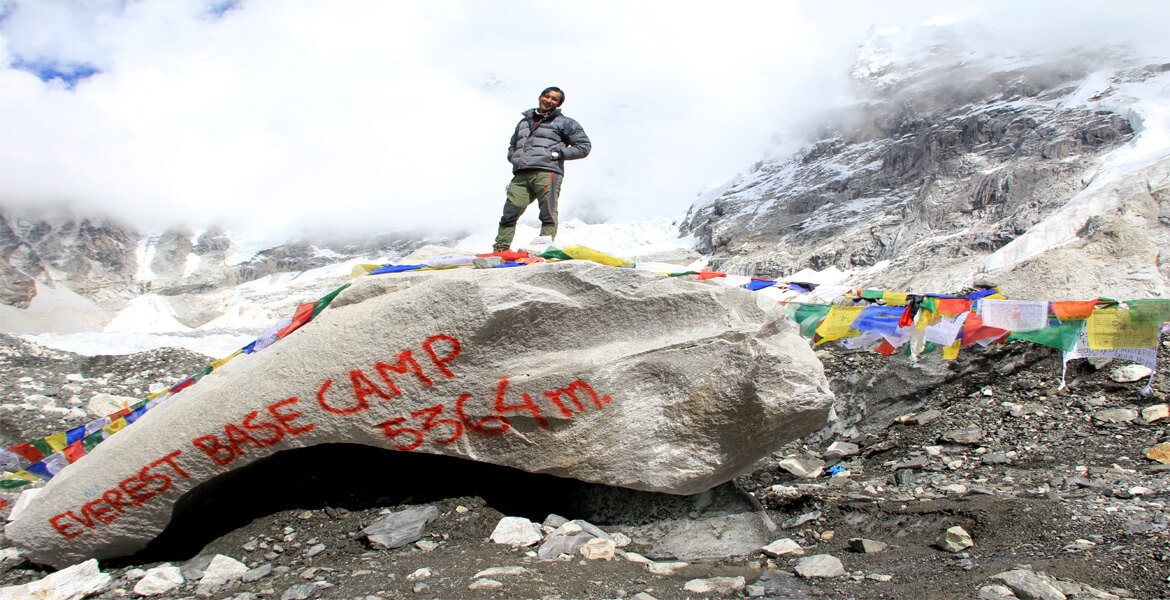 Base Camp Trek in Nepal

Mountains soaring high as if to kiss the sky and glistening while trapping the sun behind them, these sights are obvious ones to overwhelm any living soul. A country situated right at the foot of the Himalayas, Nepal offers a plethora of such scenes and options to trek to the base camps of some of the highest and most exciting peaks of the world. Base camps have been exciting destinations for intrepid travellers from all over the world. Usually, a base camp trek does not require any professional climbing experience and can be undertaken by anyone in good physical and mental shape. They can be of varying difficulties and provide unique opportunities to experience the local lifestyle of the specific regions. Some of the best options for base camp trekking in Nepal are as follows:

Everest Base Camp - Most Popular Base Camp Trek in Nepal

The Everest base camp trek takes you to the base of the highest peak in the world. It is one of the most famous and beautiful base camp treks in Nepal. This trek gives you the opportunity to trace some footsteps of Tenzing Norgay Sherpa and Sir Edmund Hillary when they first scaled Everest back in 1953. The base camp is at an incredible height of 5364 meters and the trek takes around 16 days. The best time to go is either between March and May or September and December. This trek costs around US$1300.

Some Highlights of Everest base camp trek

Annapurna Base Camp - Easiest Base Camp Trek in Nepal 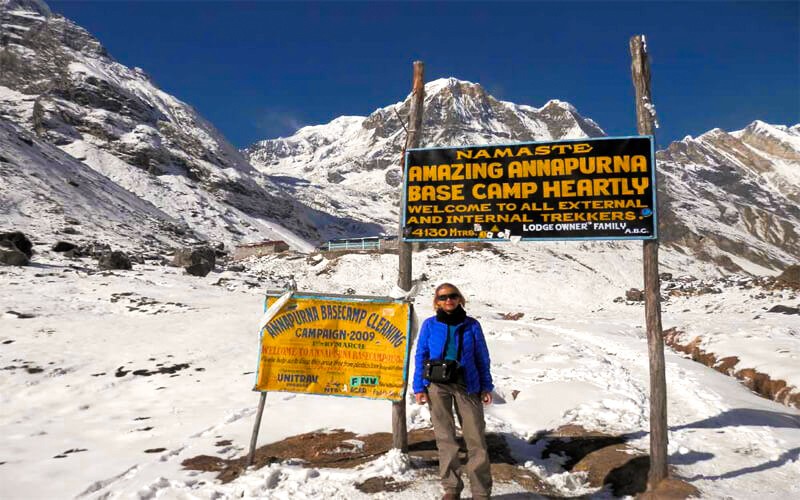 The Annapurna mountain range which is named after the Hindu goddess of food and nourishment is a famous destination for travellers. The trek to Annapurna Base Camp (ABC) reveals majestic views of mountains in the range which include Annapurna I (8091m), Annapurna II (7937m), Machhapuchhre (6997m) and others. This moderate difficulty trek takes around 15 days and can vary depending on the route chosen and takes one up to the height of 4130 meters above sea level. It costs around $960 and the price can vary depending upon the group size and mode of accommodation chosen. The best time to travel is from February to Mid-June and from September to November.

Some Highlights of Annapurna base camp trek 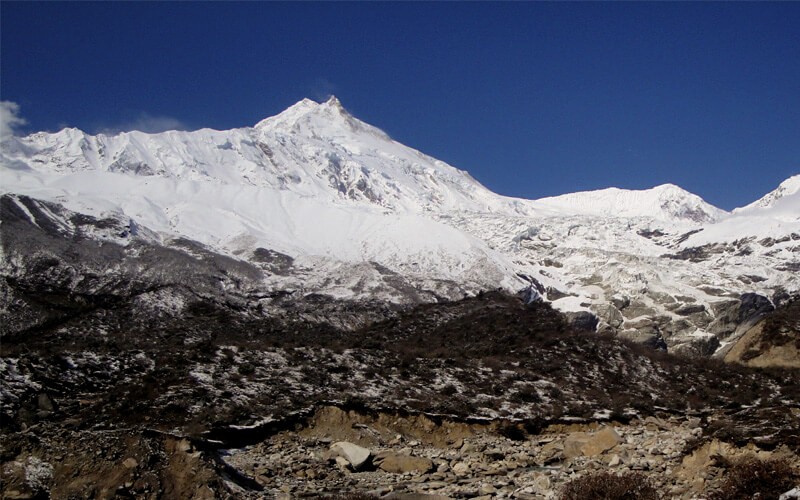 Mt. Manaslu (meaning the Spirit Mountain) is the eighth highest mountain in the world standing at 8163 meters above sea level. This base camp trek is one of the most untouched trekking destinations in Nepal. It provides incomparable views along with huge biodiversity and unique cultural heritage. This base camp is estimated to be situated at an altitude of around 4400 meters above sea level. A round trip can take up to 18 days and tea house lodging is the prominent mode of accommodation. This trip is best done in either March-May or Sept-November.

Some Highlights of the Manaslu base camp trek

Kanchenjunga Base Camp - Less Crowded Base Camp Trek in Nepal The Kanchenjunga base camp trek is one of the more strenuous base camp treks in Nepal. This mountain lies in the easternmost part of Nepal and borders Sikkim in India. The mountain is the third-highest in the world and has two base camps where the scaling of the Kanchenjunga summit begins. The north base camp is situated at a staggering height of around 5143 meters above sea level and the south base camp is at a height of 4500 meters. The trek to north and south base camps can take up to 19 days and 22 days for completion. The best time to go is between March-May and Sept-December.

Some Highlights of the Kanchenjunga trek

Whether you are an experienced climber, a traveller, or a mountain enthusiast, Nepal offers you a ton of options and it is solely up to you to choose the base camp trek that suits your preference. A trip to one of the mentioned base camps is bound to be a thrilling experience. Moreover, the pride and emotions upon achieving the feat of conquering a base camp are of such magnitude that the feeling will fill you with the zest for years to come. So, pick a base camp, pack your bags and get ready to delve into the Himalayas in Nepal. Book now...