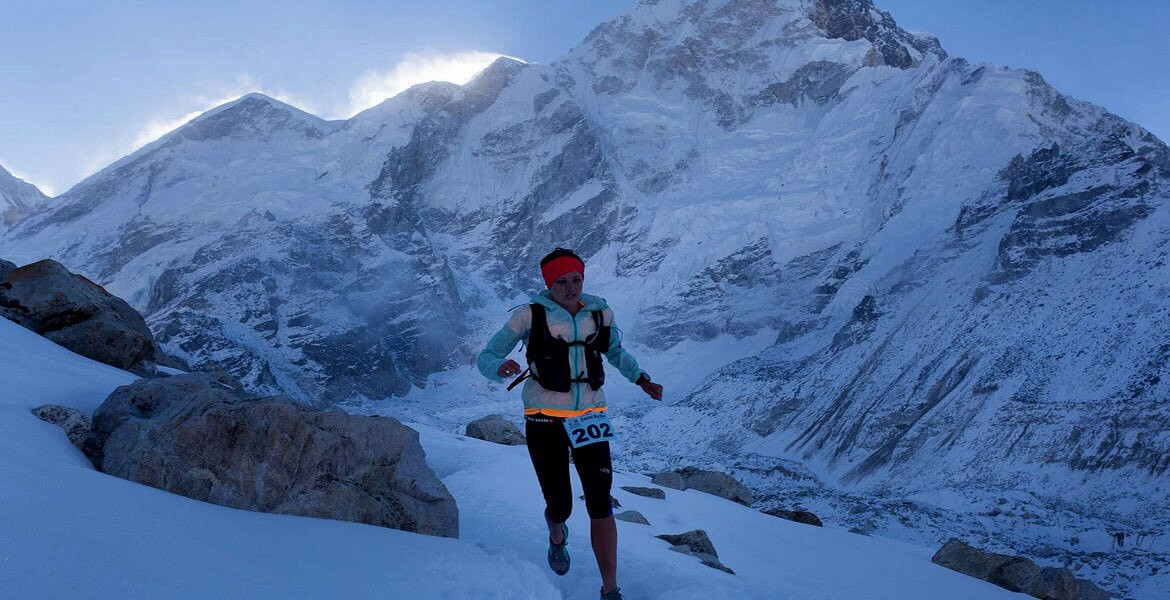 highest marathon in the world

The Everest Marathon; as astonishing as it sounds, certainly lives up to its name. Running along the foothills of the glorious Everest Himalayas, the marathon is one of the longest and hardest marathons on Earth! This marathon was initiated to commemorate the first successful ascent of the Mt. Everest (8848m) by late Sir Edmund Hillary and Tenzing Norgay Sherpa. The Everest Marathon is the ultimate race track for those daring enough to run amid the harsh Himalayan environment. Following the trail through some of the most esteemed destinations in the entire Everest region, the Everest Marathon guarantees entanglement with the mesmerizing Himalayas and local Sherpa culture.

The idea of creating a Marathon on the Himalayas was first introduced by Jan Turner and Tony Hunt in 1985. The first organized event was started in 2003 by Himalayan Expeditions, a Nepali trip operator, with the approval of the Government of Nepal and Nepal Tourism Board (NTB). The first Everest Marathon featured a 42-kilometre long track which was won by Uttar Kumar Rai. Since then, the marathon is organized annually and has gained the attention of the runners aspiring for the thrill of the highest order. 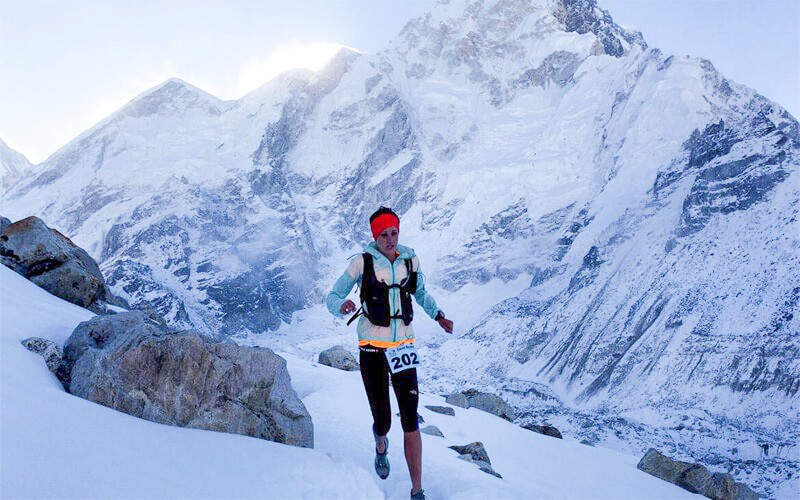 The marathon begins from the Everest Base Camp and takes the runners through the trails endowed by the diverse flora and fauna within the Sagarmatha National Park. Similarly, during the length of the marathon, the Himalayas like the Mt. Everest (8848m), Ama Dablam (6856m), Kangtega (6685m), and Nuptse (7861m) keep enticing company to the trekkers. Furthermore, the trails also cross paths with numerous Sherpa villages like Lobuche, Dingboche, Pangboche, Tengboche, and Namche Bazaar along the way. The runners will have to navigate through trails which are steep and snowy. Although descending on most occasions, there are a few ascents and high passes along the route as well. 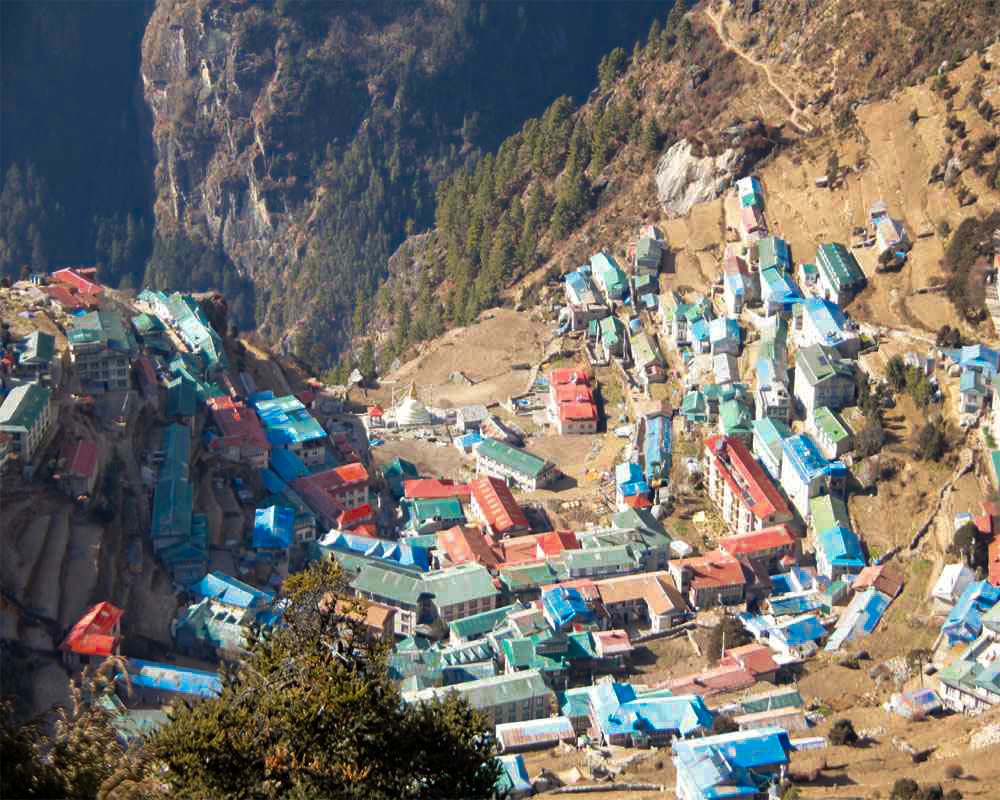 The Everest marathon starts from the Everest Base Camp at 5,364 meters and ends at Namche Bazaar at 3,440 meters. This trail covers rocky moraines, meadows, forests, and bridges that go up and down. The runners make a gradual decline in altitude as the marathon progresses. As the trails of the race consist of more downhill than uphill, this run is very demanding! Thus, it requires strength, endurance, and stamina. The pure adrenaline rush of this event is what attracts marathon runners from all over the world.

With May, just around the corner, we are nearing the date of the Everest Marathon. If you are a runner, you should definitely sign up for this adrenaline-filled race. For any candidate who believes has the potential to participate in this event, get your running shoes and start training. It is your time to conquer the Himalayas!